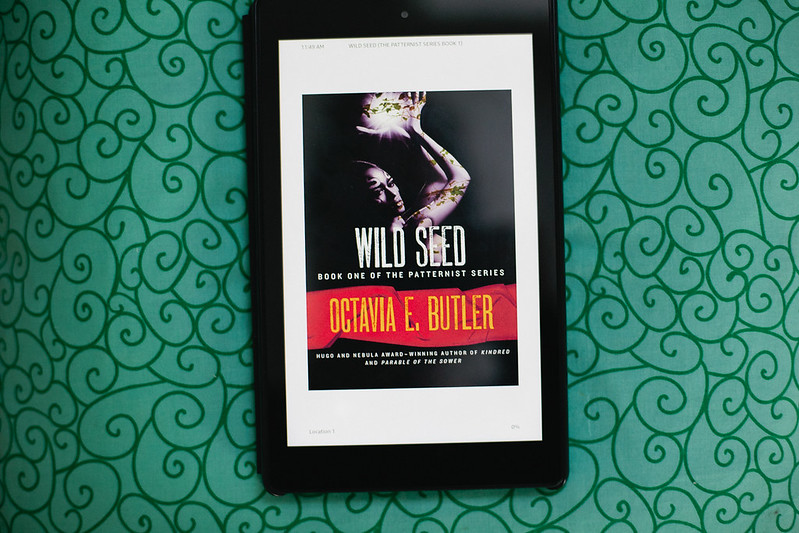 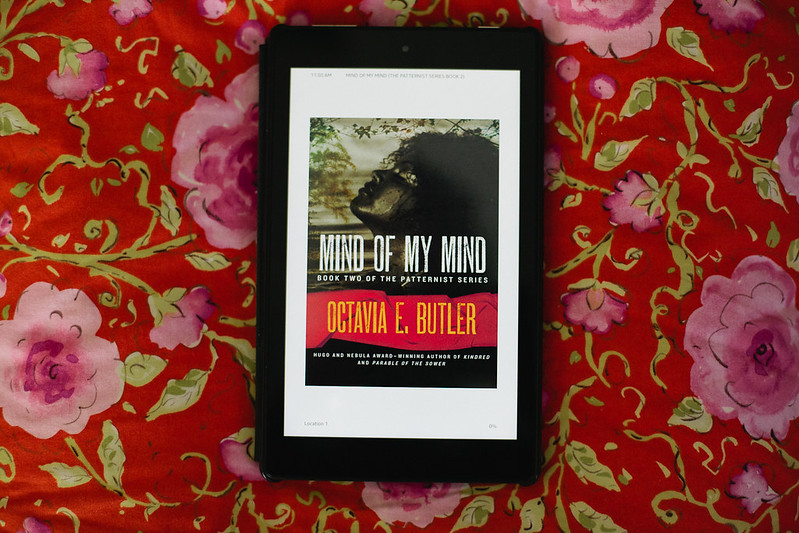 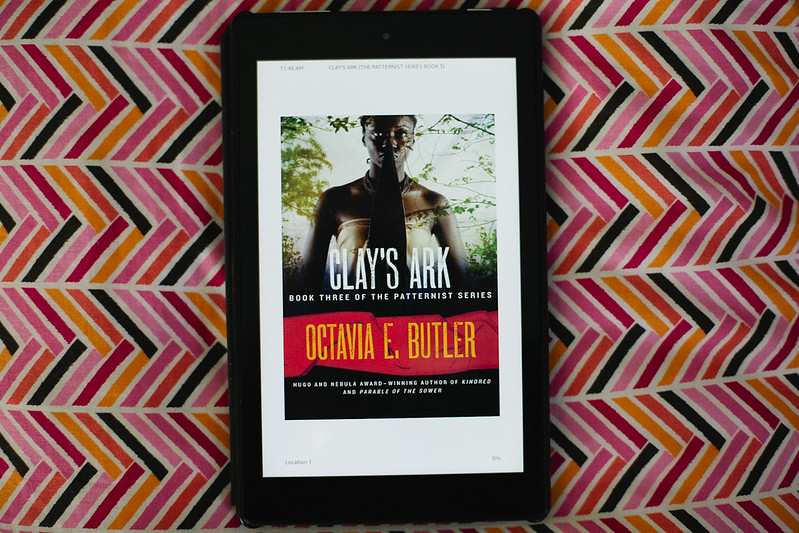 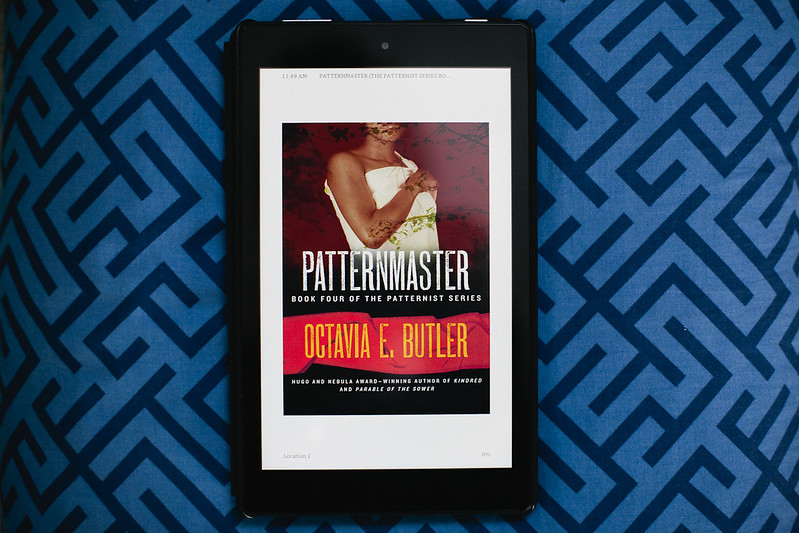 1. New Kindle Fire! Okay, it’s not VERY new. I bought it when I moved, so I could download Amazon shows and watch them in my internet-less home, but this is the first time I’ve read/finished any books on the the new Kindle Fire, and I love having FULL COLOR book covers!

2. I bought these before vacation, even though I had a string of unread ebooks sitting on the Kindle, mainly because I still live in the shadow of that one summer I ran out of books to read at the beach.

3. These were really good. Solid sci-fi series. One thing I enjoy about Butler in particular is that she’s not afraid to jump FAR ahead in time between one book and the other, or to have two books in a series about completely disconnected things so that she can draw them together in the finale.  I appreciate that she respects her readers enough to leave them hanging like this.

4. Though the theme of xenophobia is still present in these books, she didn’t follow that path as thoroughly as she has in others. I feel like there was an extra book missing, that went deeply into the connections between these two hybrid races. (Technically, there WAS a book missing – the series originally had five books, but Butler hated one of them and stopped re-publishing. I wonder if it moved in this direction, but didn’t do so in a satisfactory way.)