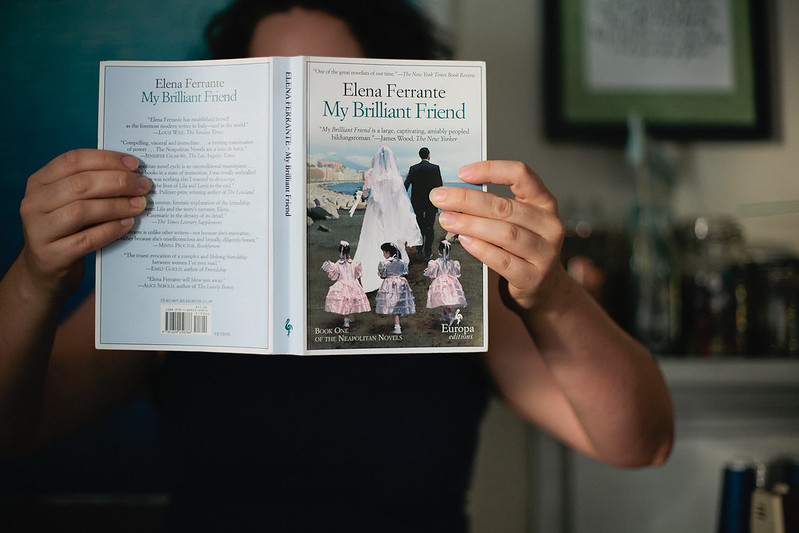 I can’t talk about these books individually.

Partially because I read them all in a row, and would find it difficult to remember the divisions. (Though, I do think they were well-structured and well-divided, breaking up their lives into ages/stages.)

But mostly, I won’t talk about them separately because I can’t imagine that anyone could read just one. (Ferrente is particularly sneaky about the break between books one and two, creating a VERY dramatic, and very satisfying, cliffhanger.) 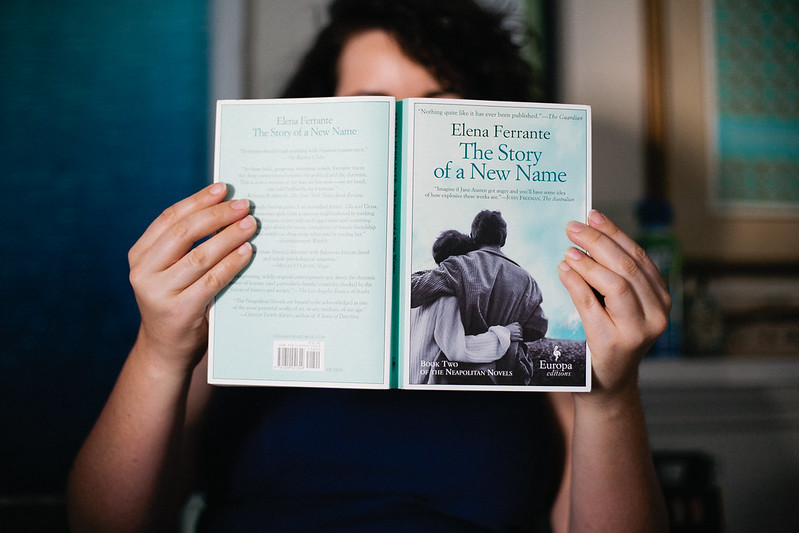 READ THESE BOOKS. You will enjoy them.

You might enjoy the way one woman uses knowledge as power, and pursues an education as a way to get out of the rough neighborhood she grew up in.

You might enjoy the way another women uses knowledge as power, foregoing school, but mastering new trades and dominating in each field.

You might enjoy one character being HAUNTED, for their entire life, by the belief that someone else is smarter/stronger/better than they are, and the only reason the haunted character is successful is that the other has chosen not to compete with them. 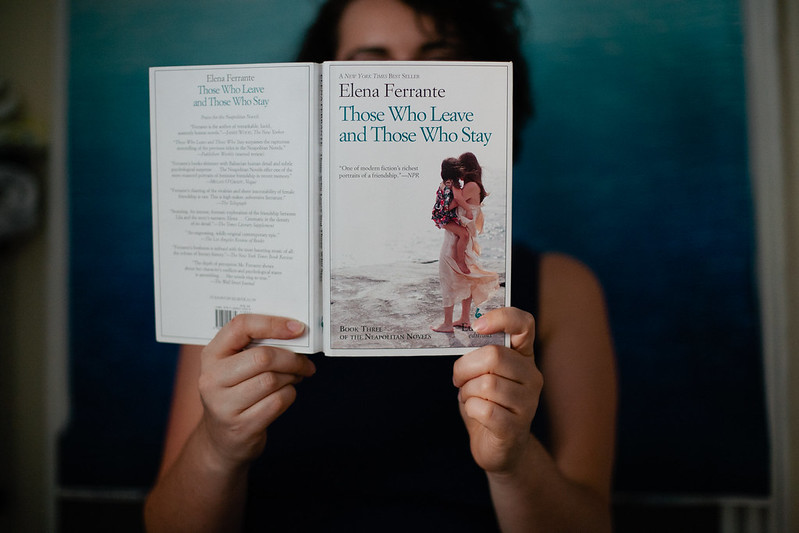 Ultimately, this book is about two woman who grow up together, and the ways they complement and compete with each other throughout life. It’s written from the perspective of one, with occasional glimpses into the mind of the other, and that adds SO MUCH to the mystery/intrigue of their relationship.

But it was also about Naples, about Italy, about the ways they are shaped and change over the course of 50 or so years. And it so beautifully describes the transition from child to spouse to parent to grandparent, and I loved the varying levels of attention given to each which probably coincides with the amount of drama one is willing to put up with at each age. 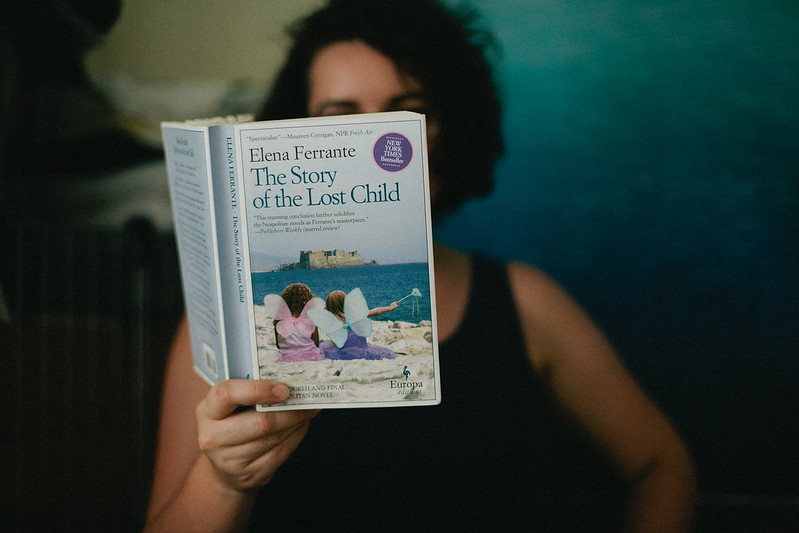 I rushed through the first two books, and couldn’t put down the third. By the fourth, however, I was really stretching it out. I set aside the last half, the last 100 pages, the last 20 pages even, because I wasn’t willing to accept that it would be over. My only hope/comfort is that Elena Ferrente would decide to release another set of novels, this time from the perspective of the second friend.