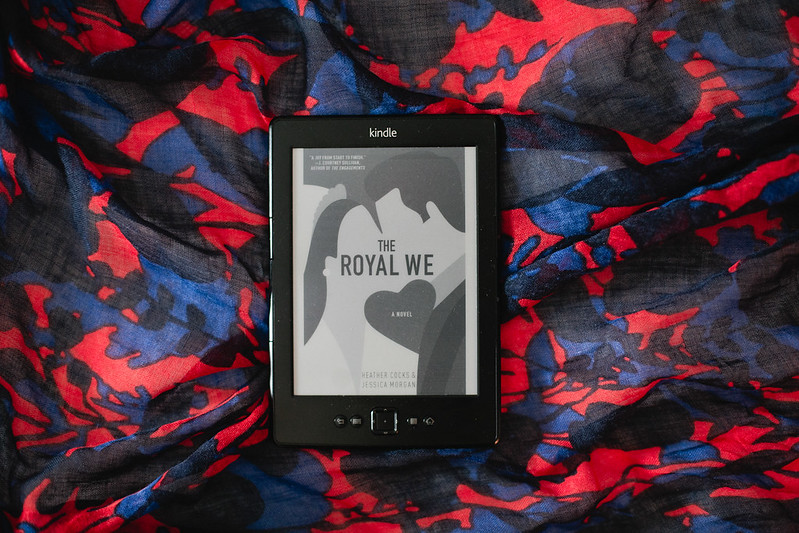 I bought this book earlier than I was supposed to. It was going to be one of my beach reads (in July), and I was going to buy the paperback and really revel in the humor and drama of it all. (If you don’t already know, the authors of this book are hilarious and insightful and have a soft spot for gossip and royalty.)

But then the kindle version was on sale, so I bought it. And then I finished A Moveable Feast and hated the world and wanted to read something that reminded me that reading doesn’t have to be torture. This was NOT torture – it was so easy to read, and so entertaining, that I literally did not put it down! I might have cancelled some plans to keep reading it. I definitely stayed up WAY past my bedtime both nights I was reading it.