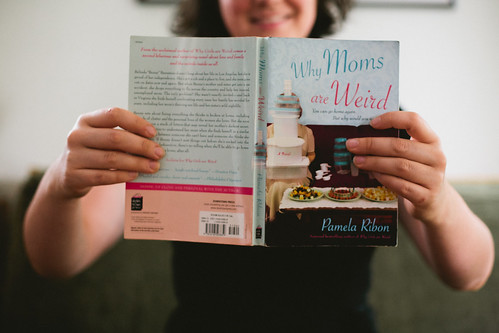 I picked this up immediately after finishing the last book (the book that will not be named), because I was unsatisfied and unentertained and needed something engaging.

This book is total chick lit, and I finished it in three hours. In the middle of the night.

Every character had a dramatic story arc. Every character was faced with a problem/crisis that they had to either adapt to or grow through. There were at least two men in supporting-character roles that expressed more emotional maturity than 90% of the people I know. Slightly unrealistic, but very entertaining! This book was the perfect palate cleanser!